On November 2, 2016, the 2016 Toa School of International Foreign Languages Athletic Meet was held successfully. About 280 first-year students were divided into a red team and a white team, and six competitions such as relays were held. We all worked together as a team and worked hard in the cold. The students and teachers became one, and it was very exciting. The students who didn’t play cheered on their classmates and laughed and shouted together. As a result, the red team won the championship 180 to 155. And the best class was B7, and the MVP student was Mr. Chomi of A12. The red team was given the championship trophy and each winner was given a prize. Above all, I was deeply moved by the smiles and energy of the students. Finally, I would like to express my gratitude to the teachers who prepared for the athletic meet. Thank you all for your hard work. Let’s have another fun athletic meet next year! 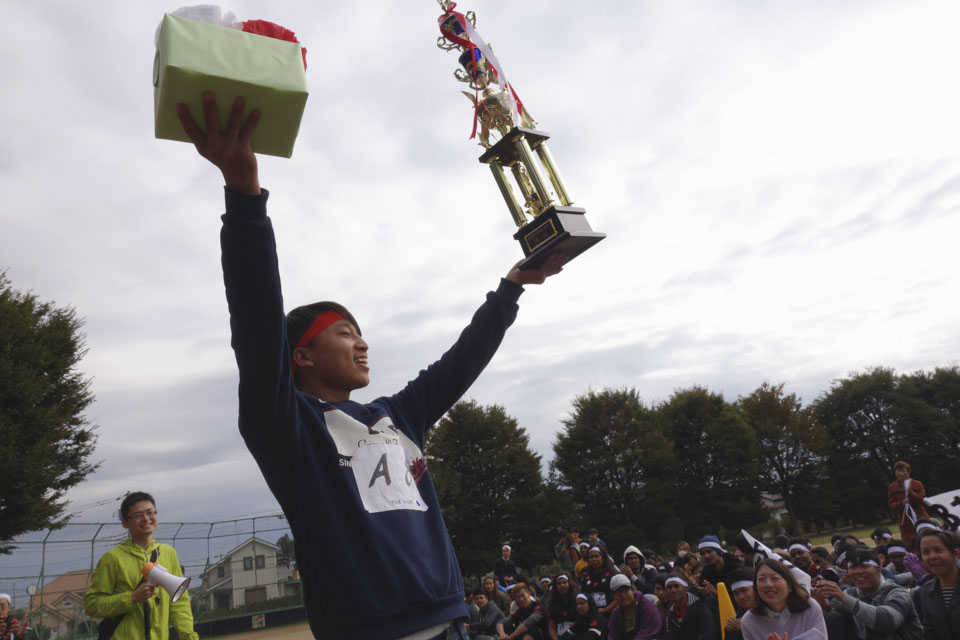 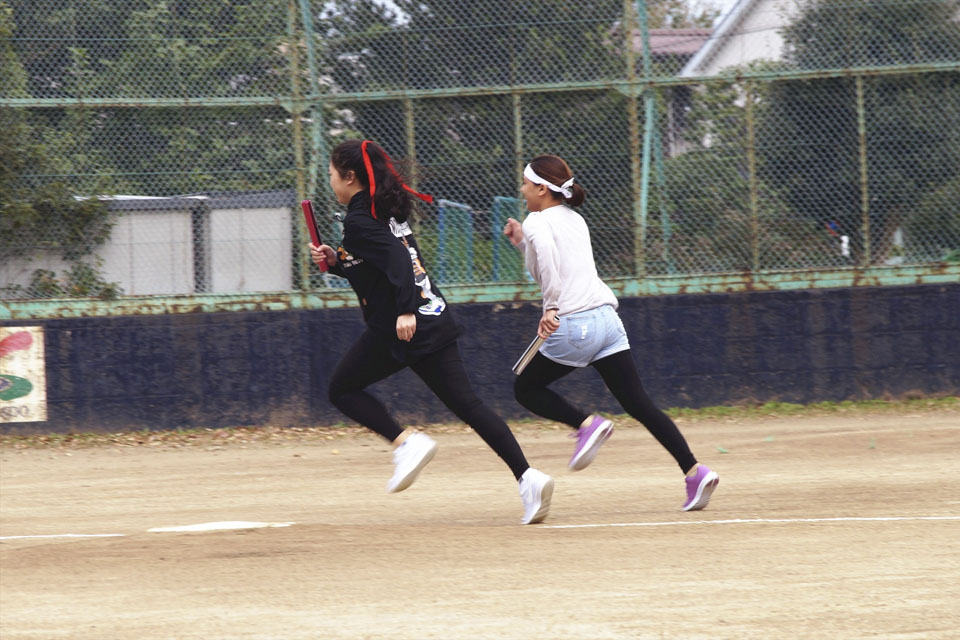 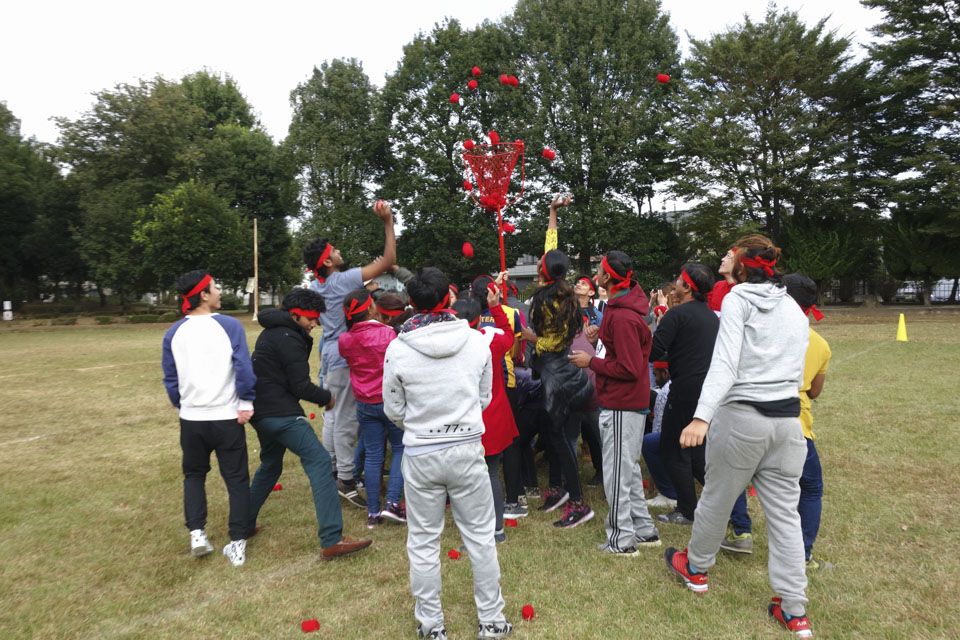